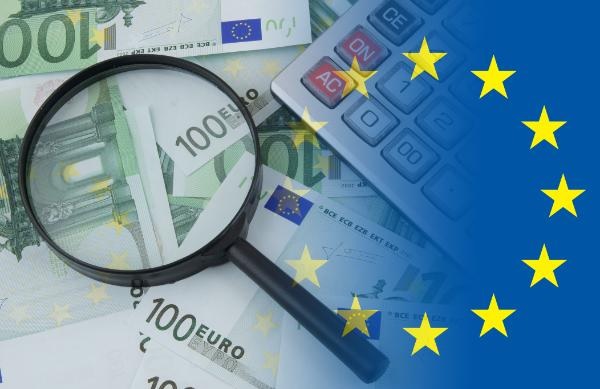 On Wednesday, 14 March 2018, the MEPs adopted their official negotiating position for the post-2020 EU budget. The main message is that the new Multiannual Financial Framework (MFF) should not only finance new priorities; but also compensate for the financial shortfall caused by Brexit, estimated to leave a budget hole of 14 BEUR.

In the two adopted resolutions, the Parliament emphasizes the importance of boosting research programmes, initiatives supporting young people and small and medium-sized enterprises (SMEs) as well as infrastructure investments. They are also in favour of supporting traditional policy areas such as regional development and modern, sustainable farming.

Following a debate in the European Parliament, MEPs have adopted the final negotiating position of the Parliament for the EU’s next long-term budget starting in 2021. The resolution for the post-2020 EU long-term budget was drafted by co-rapporteurs Jan Olbrycht (EPP, PL) and Isabelle Thomas (S&D, FR) and it was adopted by 458 votes against 177, with 62 abstentions.

The resolution calls for the EU to continue its support for the common agricultural and fisheries policies as well as to keep the same level of funding available for regions. Nevertheless, the report also underlines the importance of increasing funding for research, the Erasmus+ programme, the fight against youth unemployment as well as support for SMEs and infrastructure investments through the Connecting Europe Facility (CEF). Finally, the next long-term budget should also address more efficiently  a new plethora of issues such as the instability in the EU's neighbourhood, the migration crisis, the climate change, security threats as well as a continued significant investment gap in the EU.

The MEPs have also agreed on a resolution targeting the revenue side of the post-2020 MFF. The Parliament is considering to increase Member States’ GNI-based contributions (to 1.3%) and complementarily, to introduce new own resources. Some of the options considered are revised VAT resource, a share of corporate tax revenue, a financial transaction tax, a digital sector tax or environmental/plastic taxes.

The MFF defines the EU’s long-term budget, usually covering a seven-year period. It sets the maximum level of resources allocated to the different EU policy goals for the period it covers. So far there have been five MFFs and the current one is covering the period 2014- 2020. The budget is financing citizens, regions, cities, farmers, businesses and it also covers the EU's administrative expenses.