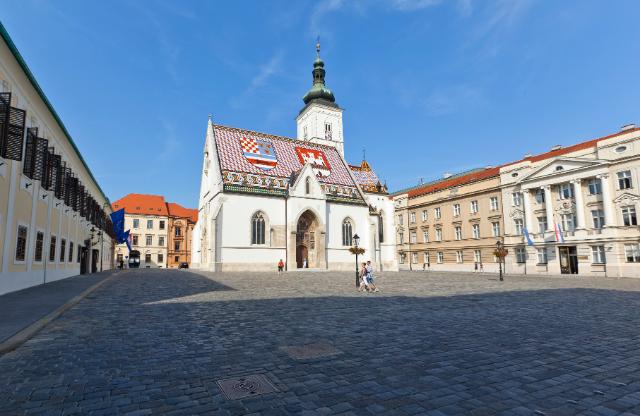 Schuman Associates is the leading consultancy in Brussels working on European funding and project financing. Delivering added-value and relevant content to our clients has always been a priority for us.

Croatia joined the EU exactly 5 years ago and while there are many success stories to mark this anniversary, the progress with the implementation of EU founds is still not satisfactory.

The country has been allocated almost 11 BEUR for the 2014-2020 period; a large portion going towards R&D, ICT, transport, environment and health sectors. Out of the total budget for Croatia, 53%has already been allocated to projects, while only 14.5 %has been contracted[1].

During her last visit to Croatia, the Commissioner Corina Cretu commended Croatia for its progressin absorbing funds from ERDF and the Cohesion fund. Indeed, there the allocation stands at 60%for ERDF and 58%for Cohesion Fund, while on the other hand only 31%has been allocated to projects within ESF.

For every member state, EU founds present a welcomed investment and a relief to the state budget, more so for Croatia as EU funding represents nearly 80% of national public investment in Croatia, the highest rate in the EU.

The country has also been vocal on the Commission's proposal for the next MMF.  Among others, it is in favour of keeping the same levels of funding for the Cohesion Policy in the next EU budget, co-funding rate at 15% and less bureaucratic burden for beneficiaries.

Croatia also embarked on drafting a National Strategy 2030that will determine long term developmental directions and strategic goals, and will frame the country's priority for the next financing period of 2021-2027.