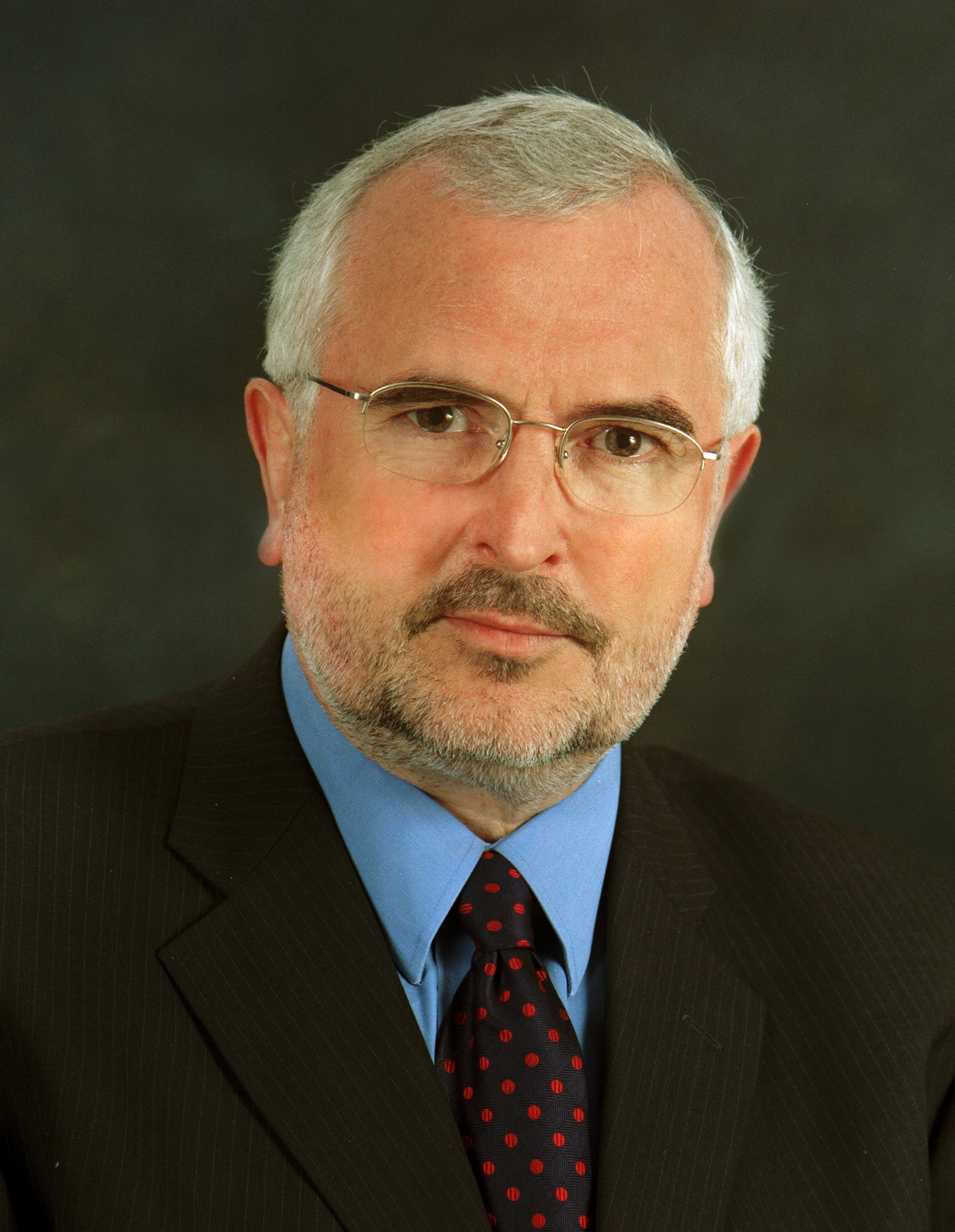 This email address is being protected from spambots. You need JavaScript enabled to view it.

From 2004 to 2015, Pat Colgan served as Chief Executive of the Special EU Programmes Body (SEUPB), which was set up by the British and Irish Governments to manage the PEACE Programmes and INTERREG Programmes in Northern Ireland, Ireland and parts of Western Scotland. During that time he was the Accounting Officer for almost €3 billion in EU funding, distributed through over 23,000 projects. He is an expert in the design and delivery of EU Structural Funds programmes in cross-border, transnational and inter-regional cooperation in areas as diverse as local and regional government, enterprise, environment, health, peace-building. In the area of peace building, he has been involved in initiatives in Northern Ireland, where he was responsible for the EU Programme for PEACE and Reconciliation, and in the Basque Country, Cyprus, the Middle East and the Balkans.

Prior to joining the SEUPB, he worked in Vienna for the Austrian Institute for Spatial Planning and Regional Development, where he was involved in the creation of the INTERACT Programme, which was set up by the European Commission to provide technical assistance to EU Programmes in all Member States of the EU. He has been involved in the evaluation of EU cohesion policy programmes for over 20 years. He has worked with public and private organisations in most European countries and enjoys working in a number of different languages, including Spanish, Italian, French and German. He holds degrees at undergraduate and post-graduate level in Philosophy and Public Administration and he also holds a Masters Degree (M.Sc. Econ) from Trinity College in Dublin.