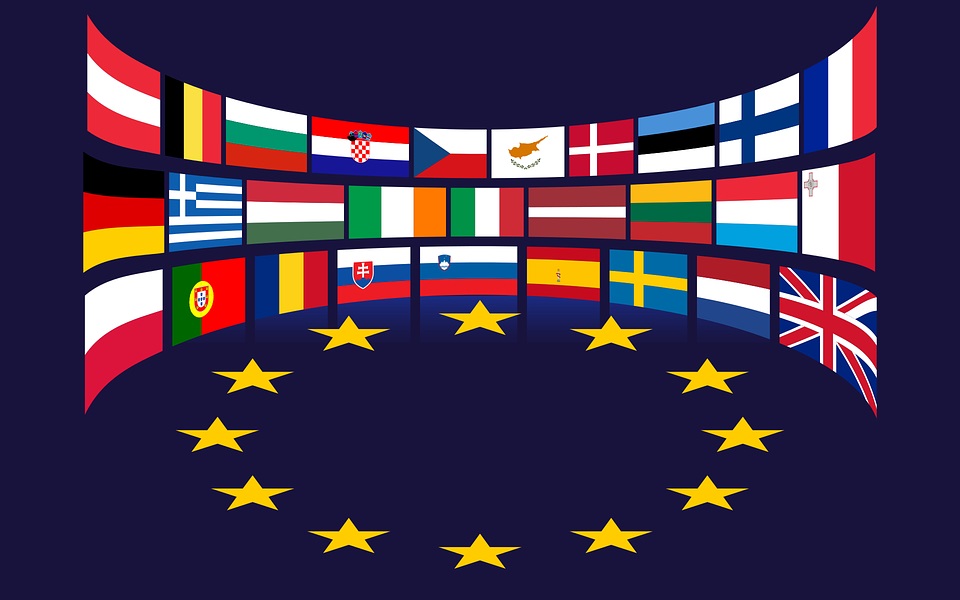 On 13 December 2016, the Council approved the EU's legislative priorities for 2017 agreed beforehand with the European Parliament and the Commission. This agreement on top priorities between the Council, the Parliament and the Commission is a first in EU history. The objective is to provide a coordinated framework where the EU institutions work more closely together to tackle the significant challenges, which lie ahead.

In 2017 Malta and Estonia will be in charge of ensuring the continuity of the EU agenda, orderly legislative processes and cooperation among member states as they are holding the Presidencies of the Council of the EU this year.

During the second semester of the year, Estonia will put efforts on the single market and digital market, energy union and closer integration of the Eastern partners to Europe. Promotion of e-solutions and information society will be also a priority area for the presidency.

European Commission has drafted and presented most of its big proposals for its current term 2015-2019. This means that 2017 focus will be in reaching agreement on those proposals and implementation of the legislation, especially in areas like financial services and digital.

At political level 2017 will be a year full of elections: general elections will take place in several EU Member States: France, Netherlands, Hungary, Slovenia and Germany. Moreover, the European Parliament is planning to elect a new President in January.

We can not forget here the kick-off for Brexit negotiations, expected to begin in March and continue for the next two years.