How the European Parliament is shaping future AI legislation 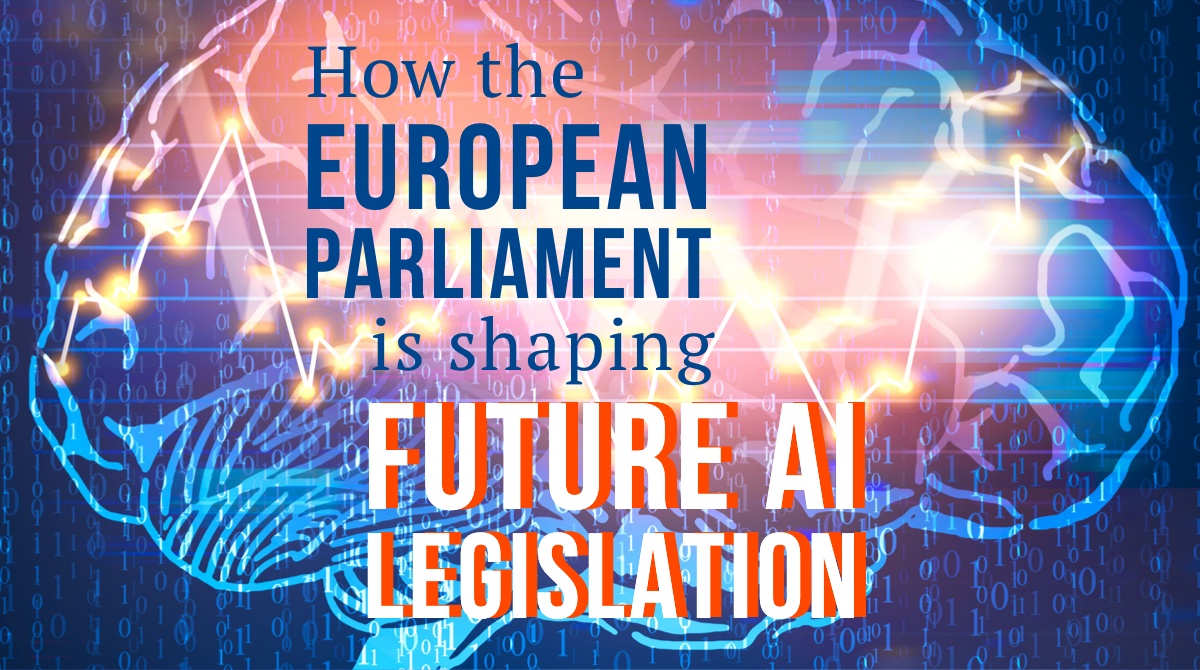 The European Parliament's special Committee on Artificial Intelligence in a Digital Age (AIDA) concluded its work this month (April 2022) with the adoption of its final report, investigating the respective challenges that will come with the deployment of AI technologies and concluding with an urgent call for EU action.

The uptake of Artificial Intelligence (AI) systems has been recognised as a key priority by the EU, which, in 2018, called for an "Artificial Intelligence for Europe". Since then, EU policy makers have been trying to define what would constitute a European approach to AI and establish Europe's position as a global hub for excellence in AI.

It was commonly acknowledged that while AI can significantly improve people's lives and bring major benefits to society and the economy, it also raises specific concerns with regards to safety, security and fundamental rights protection. Therefore, in April 2021, the EU took the first steps towards regulating Artificial Intelligence technologies and managing the associated risks. Experts, technology leaders, civil society and other stakeholders have been bringing forward a number of concerns and calling for amendments, seeking in particular to reconcile democratic oversight of the design and implementation of EU AI regulation with the need to encourage innovation.

In this article, we take a closer look at the European Parliament's:

The European Parliament as co-legislator has an important role in shaping future legislation as well as a responsibility to ensure that such legislation takes into consideration people's safety and protects civil liberties. The European Parliament has therefore conducted a number of reports and adopted Resolutions on its own initiative on various aspects linked to the use of AI technologies:

In June 2020, the European Parliament decided to set up a special Committee on Artificial Intelligence in a Digital Age (AIDA) to reflect on the future impact of AI technologies. It examines six case studies:

2) AI and the Green Deal

5) AI and the labour market

6) AI and the future of democracy.

The Committee concluded its work in April 2022 and adopted its final report which investigates the respective challenges that will come with the deployment of AI technologies and concludes with an urgent call for EU action.

The European Parliament and the Council are currently discussing the Artificial Intelligence act 2021/0106(COD). The European Parliament Rapporteurs for the proposal MEPs Brando Benifei (S&D, Italy) and Dragoş Tudorache (Renew, Romania) have recently (20/04) agreed on their draft report which revises and strengthens considerably the European Commission initial legislative proposal, providing greater protection of human rights. Given the rapid advances of AI, the co-Rapporteurs have chosen not to narrow down the definition of artificial intelligence and to ensure that future AI legislation is adaptable and flexible and it creates an AI competition model based on the EU values.
Some of the key changes proposed by the co-Rapporteurs are the following: 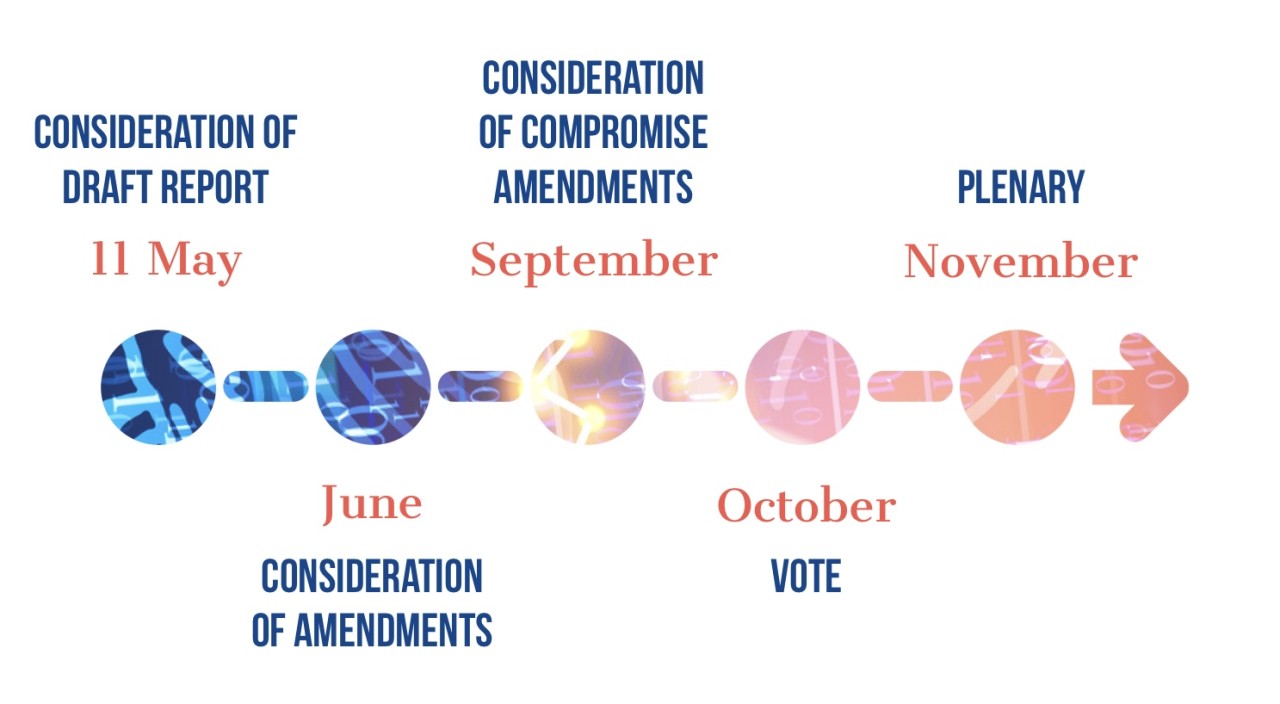 How can we help?

To find out more about shaping future AI legislation, get in touch with our Public Affairs team.

Best in Brussels for EU Public Affairs: Schuman Associates and its four Partners

European Parliament after the BREXIT