Plans of the new Commission 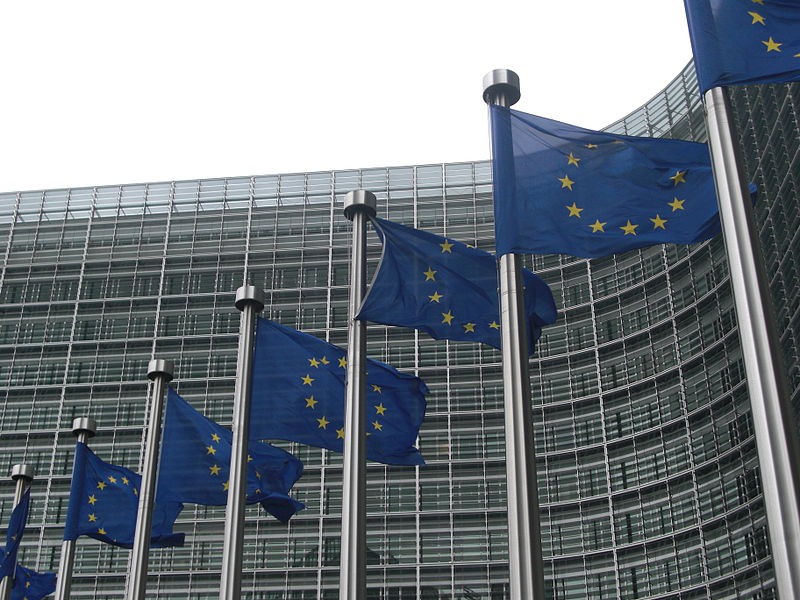 With the new European Commission set to take office, ideally in December, it is time to look at what policies can be expected from Ursula von der Leyen and her team of Commissioners.

In the agenda, titled "A Union that strives for more" the Commission President-elect named six main priorities for the coming years. 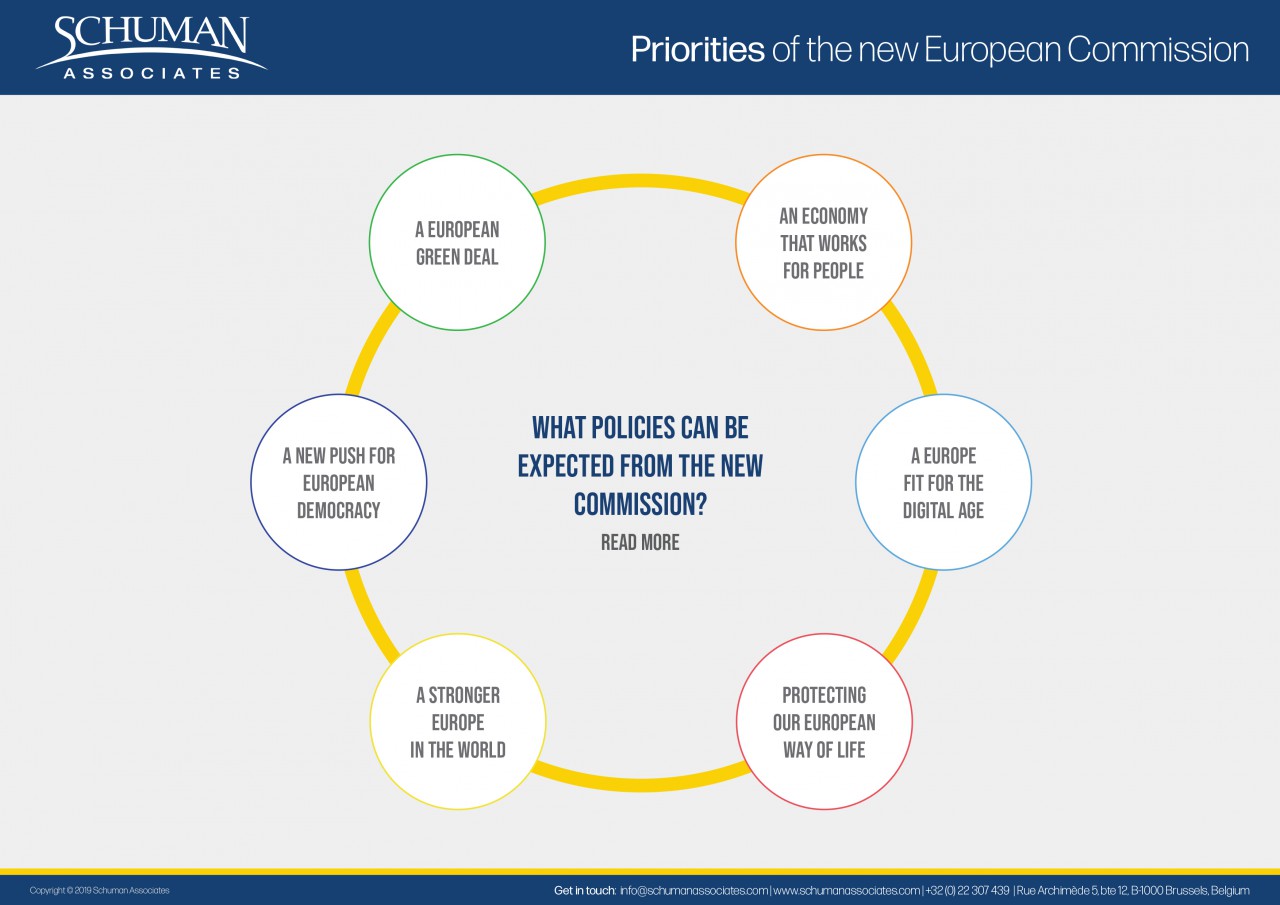 Concerning the European Green Deal, von der Leyen promised a European Climate Law to enshrine the 2050 climate neutrality target into law, as well as investments in cutting-edge research and innovation.

There has also been an announcement to propose a legal instrument to ensure that every worker in our Union has a fair minimum wage within the first 100 days of office.
Also in the first 100 days we can expect legislation for a coordinated European approach on the human and ethical implications of Artificial Intelligence. Von der Leyen has emphasised the need to improve the digital skills for both young people and adults. This will be achieved by updating the Digital Education Action Plan.
The European Union´s role as a global actor has also been part of Ursula von der Leyen´s plan.
Specifically she promised a comprehensive strategy on Africa, as well as an increase of 30% in external-action investment in the next long term EU budget, increasing the total to €120 billion.

From the hearings of the Commissioners-designate, it was also possible to learn more about the plans of some of von der Leyen´s colleagues. Margarete Vestager for example announced a new Digital Services Act which would, among others ensure the working conditions of platform workers are addressed. She also committed to Investment in skills, in particular digital skills, which are of vital importance in addressing the widening skills gap in society.
Nicolas Schmit also mentioned an upcoming Update of the Skills Agenda, to fill skills shortages, to tackle skills mismatches, and to support upskilling and reskilling, to address the challenges of the future of work and digitalisation of the EU´s economies. On the working conditions of platform workers, Schmit will work with Margaret Vestager to see an improvement across the board, looking for inspiration from positive developments taking place elsewhere in the world.
Elisa Ferreira who will be responsible for Cohesion Policy took on von der Leyen´s idea of a Just Transition Fund, to offer tailored support for the most affected by the change, in particular those in industrial, coal and energy intensive regions undergoing significant local transformations.

If you are interested in contributing to ​EU policy initiatives do not hesitate to get in touch with our Public Affairs team at This email address is being protected from spambots. You need JavaScript enabled to view it.

COVID-19: How to leverage EU funding opportunities and impact policy

What next on plastic waste in the EU?