REACH: one of the ten most burdensome pieces of legislation for SMEs 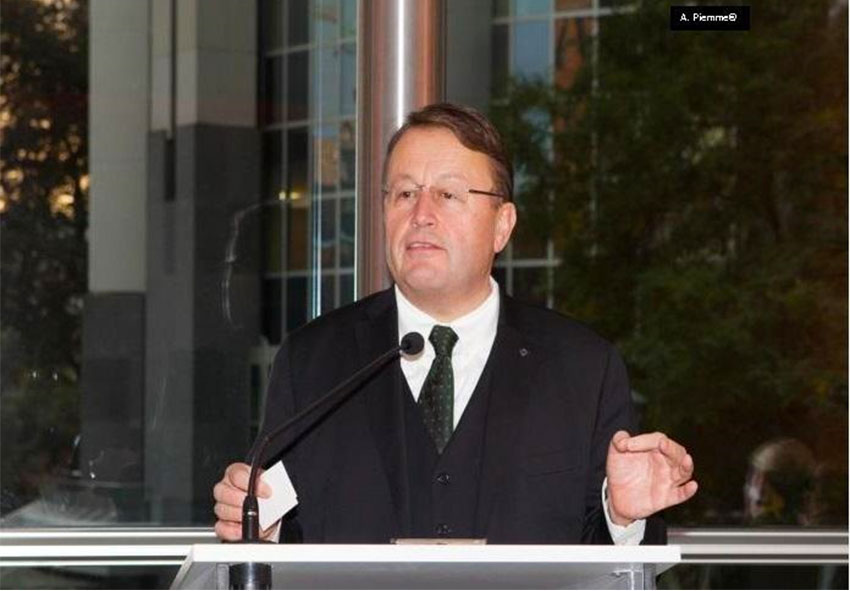 On 5th November 2013, with the Assistance of Schuman Associates, MEP Paul Rübig hosted a breakfast briefing in the European Parliament on the topic of REACH: One of the Ten Most Burdensome Pieces of Legislation for SMEs. The event was facilitated by the Nickel Institute and it was attended by various stakeholders from the European Commission, the European Parliament, the EESC, industry and relevant SMEs notably Dave Elliott, Chief Executive of the Surface Engineering Association and Johannes Lusser, Member of the Board, Collini Group.

The event was officially registered on the ‘European SME Week’ website, and attracted a near-capacity audience of MEPs, Parliament/Commission staff, and industry representatives, which was testimony to the keen interest in the topic.

The full report can be downloaded here.