The European Parliament after Brexit 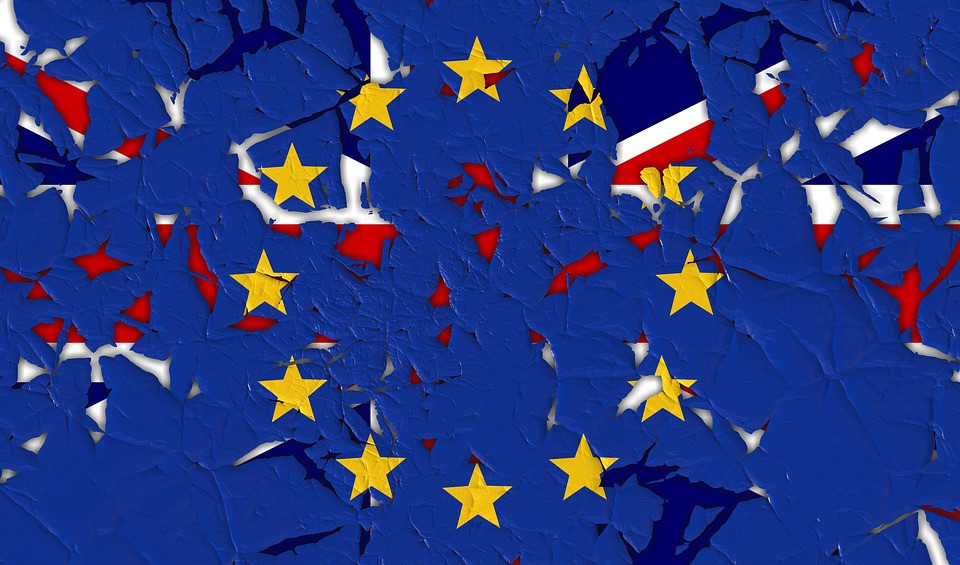 The official date of the United Kingdom's departure from the European Union is coming up soon, on the 31st of October 2019. While Brexit, depending on whether the UK leaves with or without a deal, will have a huge impact on Europe as a whole, will also affect the European Parliament. Should the UK leave the EU on the 31st of October, regardless of how that happens, the 73 British MEPs will leave the Parliament.

The graphic below shows how many seats each Member State will gain:

The graphic below shows the effect on the size of the political groups in the Parliament: 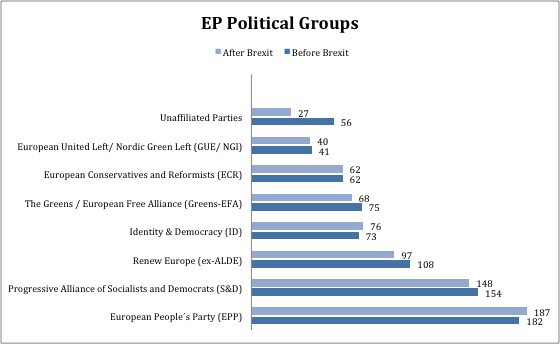