On 30 April the ERASMUS+ project “B-WISER” closed its fourth month of activities. After a fruitful and interactive kick-off meeting in January, all the partners started working on the project’s implementation under the seamless coordination and supervision by the VUB.

Over these first few months, the consortium’s main focus was placed mainly on two activities: 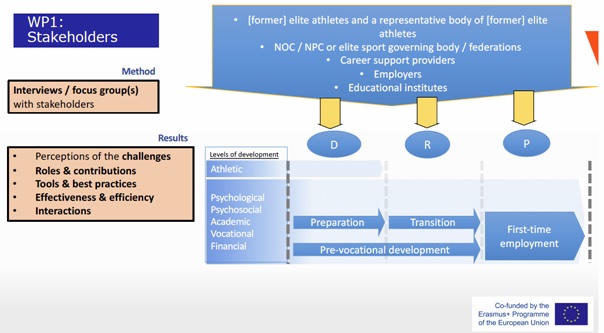 At the same time, quite some efforts have also been made as far as dissemination activities are concerned. The project official website was launched in March, while an official Twitter account was activated immediately after the January kick-off meeting. All partners also promoted the project through their internal websites (such as this one) and social media tools.

Activities included under Work-Package 1 will conclude in August with a consortium online meeting and the publication of a first intermediary report about the project’s activities.