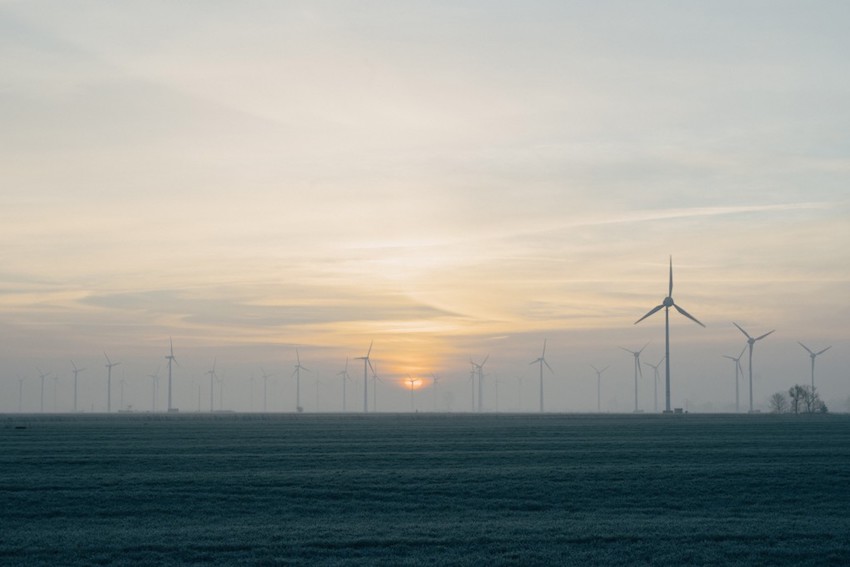 The EU has been funding innovative low-carbon technologies through the third phase of the EU emissions trading system (ETS) in a programme called NER300 and is currently debating the 4th phase.

As a follow-up to NER300, DG CLIMA is looking into a future Innovation Fund for the period 2021-2030 (with an amount potentially available before 2021) as part of the proposals for the fourth phase of the ETS.

From 2021 there will be several support mechanisms established to help the industry and the power sectors meet the innovation and investment challenges of the transition to a low-carbon economy.

These include two new funds:
- Innovation Fund – extending existing support for the demonstration of innovative technologies to breakthrough innovation in industry
- Modernisation Fund – facilitating investments in modernising the power sector and wider energy systems and boosting energy efficiency in 10 lower-income Member States (although Greece could be added after a recent European Parliament vote)

MEPs also propose a “just transition fund”, pooling auction revenues to promote skill formation and reallocation of labour affected by the transition of jobs in a decarbonising economy, but this will need to be agreed with the Council.

The Innovation Fund also called NER400, will build on the NER300 programme which saw 2.1 billion euro awarded to 38 renewable energy and one CCS project. The NER400 Innovation Fund will additionally include measures to decarbonise industrial production.

This additional funding builds on existing EU ETS projects supported by the European Commission and the European Investment Bank (EIB) including those under the European Fund for Strategic Investments (EFSI) and Horizon2020.

What’s the state of play?
After the European Parliament voted in favour, on 15 February, the Council also examined a revised compromise text drafted by the Presidency in preparation of a general approach at the meeting of the Council (Environment) on 28 February.
While some EU countries consider additional criteria or conditions should be attached to the type of projects for which support can be provided to ensure that they contribute to a transition to a low-carbon economy, many delegations are satisfied with the current text and some would oppose the setting of more restrictive criteria.
The negotiations with the European Parliament will begin with an agreement expected in the coming months.
The Commission will propose the necessary legislation to define the modalities of the Innovation Fund in due course.

There’s an estimated 250 M out of 650 M EUR is for energy projects, but this will depend on allowances

The Brexit will be affecting the EU clean energy Investment figures

For further information, please contact us on This email address is being protected from spambots. You need JavaScript enabled to view it.