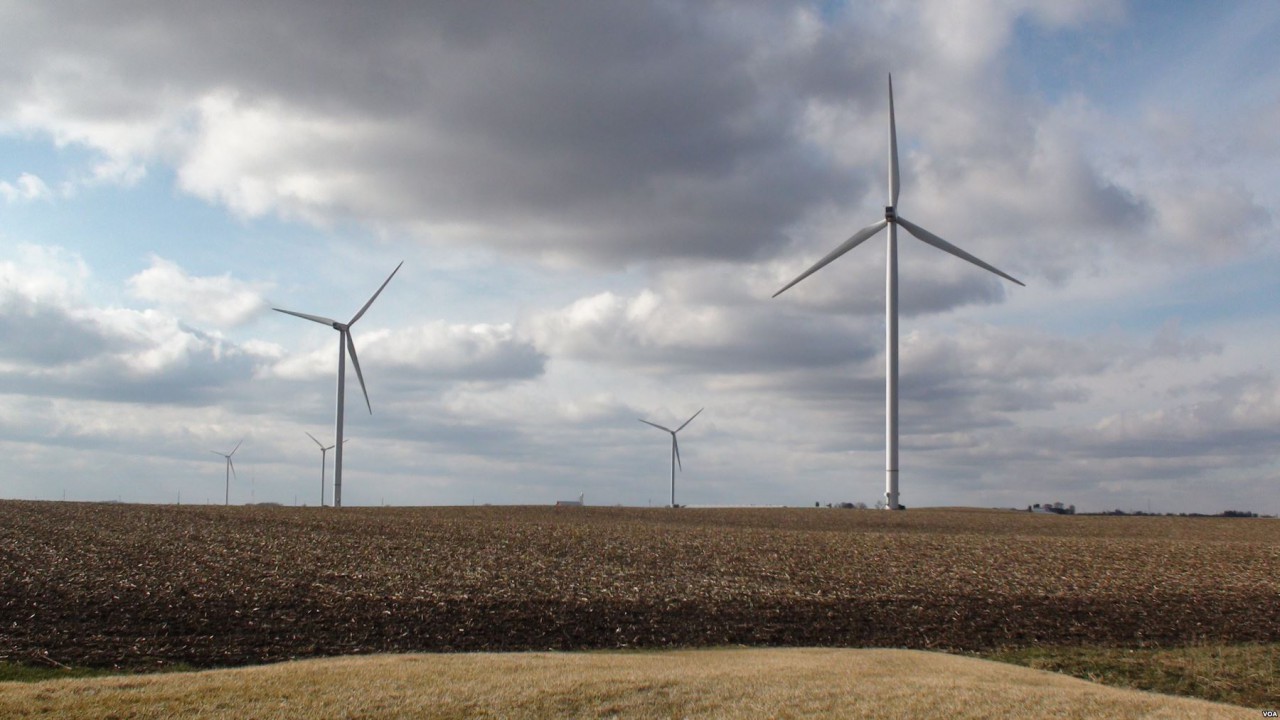 Renewable energy forms an essential part of the EU´s strategy to tackle climate change. Commenting on the political agreement for the new Renewable Energy Directive (RED II) Commissioner for Climate Action and Energy Miguel Arias Cañete stated: "Renewables are good for Europe, and today, Europe is good at renewables."

The subject of his comments, the RED II, which was adopted in December 2018, is likely to shape renewable energy policy in the EU for the foreseeable future. The legislation, that updates the original renewable energy directive from 2009 sets a new target for the share of renewable energy sources for the energy consumption of 32% by 2030. This generates a large growth potential for the sector, increasing its attractiveness for investment.

According to the Commission, the directive "provides long-term certainty for investors and speeds up procedures to receive permits for projects ". It is expected that it will increase competition and market integration of renewable electricity. For the first time, so called "advanced biofuels", biofuels produced from grassy, herbal and woody crops are mentioned and are likely to see an increased popularity in the coming years.

Member States have until 2021 to fully implement the new directive and some countries and stakeholders have already started this process. This means, that now would be the time for interested parties to engage with national authorities regarding the specific elements of implementation.
It is also worth keeping in mind that the Commission will review the target of 32% in 2023 with the option to increase that percentage for 2030. This reiterates that renewable energy sources have a huge growth and investment potential with the share for energy consumption likely to more than double by 2030.

Regarding legislative activity beyond the RED II, while the EU institutions have been very active in environmental and energy policy, there have been no further major regulations or directives that affect renewable energy nor are there any expected in the near future.

However, the European Commission's Directorate General for Energy will work on Implementing Decisions for some voluntary schemes for demonstrating compliance with sustainability criteria, notably "RSPO EU" and "NTA8080" in 2019. Furthermore, a Delegated Act setting out the criteria for certification of biofuels, bioliquids and biomass fuels was scheduled to be adopted in Q1 of 2019.

The Commission is also expected to create the foundations for a new financing mechanism for renewable energy. This mechanism would complement sources of funding already available, most notably under the EU´s environmental funding programme, "LIFE", as well as through the European Regional Development Fund.

Overall, it can be said, that there is large growth potential in the EU renewable energy, resulting from both favourable legislation and planned EU investments.

Schuman Associates seek to provide guidance to our clients through our know-how and network. For more information, don't hesitate to get in touch at This email address is being protected from spambots. You need JavaScript enabled to view it.