Your EU Public Affairs and Advocacy Guide: What to expect for the first half of 2016 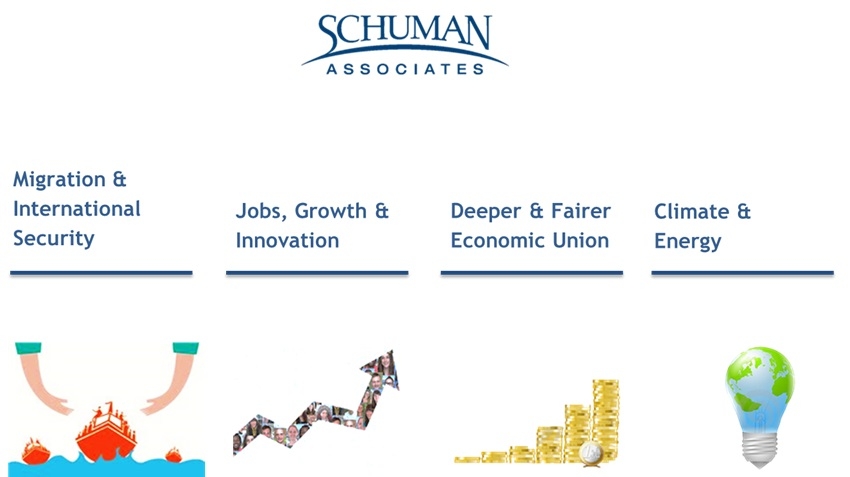 The Netherlands, a country with a strong business-friendly reputation, has just taken over the Council presidency at a crucial time for the EU. With strong political backing from top European Commission officials (First VP Frans Timmermans and Secretary-General Alexander Italianer), the Dutch presidency is committed to pursue a focused and pragmatic agenda and expected to deliver on its key priorities.

The European Commission will continue to prioritise the Refugee and migration challenge with a comprehensive European Agenda on Migration. The Dutch Presidency aims at enhancing the initial reception of refugees and dividing the burden more fairly across Europe in order to better manage the flow of refugees. In December the European Commission also adopted a Border Management package which reinforces Frontex mandate and includes a proposal for a European Border and Coast Guard.

A new Boost for Jobs, Growth and Investment will also be a key priority for the EU Institutions. The EC will focus its efforts on improving the investment environment and deepening the Single Market as well as proposed concrete actions and proposals for its Digital Single Market Strategy. A corporate tax package will be presented by the EC including an Action Plan for a more efficient and fraud-proof VAT regime. Transport and sectoral strategies on space and defense will also have a central role in the Dutch Presidency agenda Finally, a number of trade agreements are under discussion including with Japan and the US (TTIP).

The 2016 European Semester will put a stronger focus on sound finances and a robust Eurozone looking closely at Member States’ employment and social performance. A European pillar of social rights will modernise and address the gaps in existing social protection. Aside from these dossiers, the EC and the Dutch Presidency will be supporting Better Regulation and labour market initiatives; including a revision of the directive on posting of workers through the labour mobility package and a new skills agenda. Finally, The Dutch Presidency will start a debate on a new and reformed multiannual budget.

Following the Paris climate talks where the EU had a leading role, Climate and Energy will continue being on top of the EU Agenda. The Netherlands would like to pursue a coherent approach as regards climate, the environment and sustainability in order to ensure Europe's growth beyond the 2020 timeframe. In early 2016, the EC will launch three packages under the Energy Union and discussions will be launched on the Circular economy package which was published in December.

The Dutch will be faced by other important political events including questions around the referendum on a potential Brexit, the Dutch’s own referendum in relation to the recognition of a trade deal between the EU and Ukraine as well as the growing Euroscepticism in the country. Moreover, the Presidency will need to address potentially terrorism threats and extremism and find a common ground between Member States’ different positions.

We have yet to see how the European collaboration can tackle the current challenges and the issues of today and tomorrow.

Would you like to know more about the upcoming EU Initiatives and how they might impact your business? Visit our website or contact us This email address is being protected from spambots. You need JavaScript enabled to view it..

A Fair, Green and Digital recovery: objectives of the Portuguese Presidency of the Council of the European Union