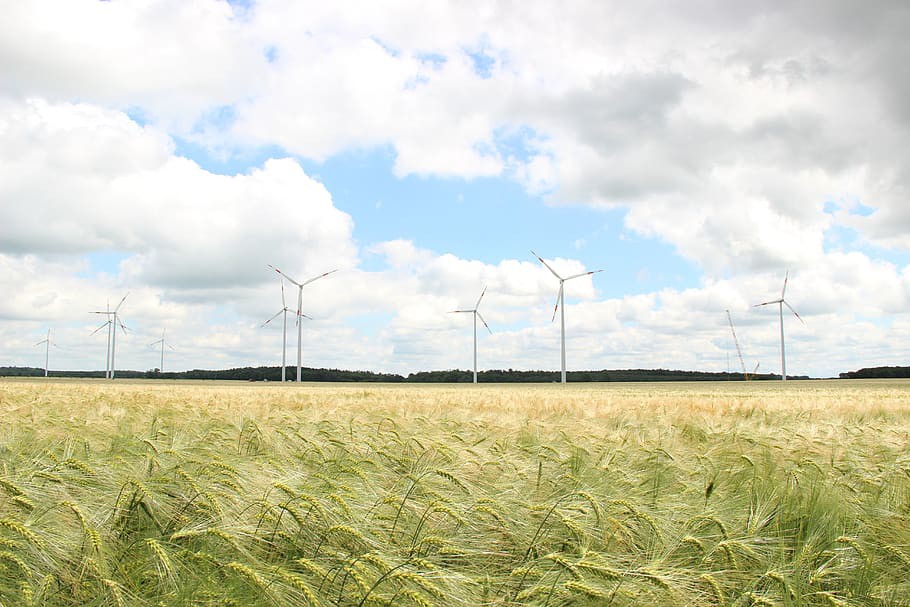 The European Commission is currently expecting the submission of the "National energy and climate plans" (NECPs) by each Member State. The NECPs are part of the Clean energy for all Europeans package that implements the EU´s energy union strategy, adopted in 2015. Through these plans, Member States demonstrate how they will reach the EU´s climate and energy policy targets. They will also facilitate Member States' programming of funding and investments in the next multi-annual financial framework 2021-2027.

Similar to the overall package, the focus of the NECPs lies on a number of key policy areas:
Member States, until December 2018, submitted draft plans, which were then evaluated by the Commission.
This assessment, which was published in June 2019 identified significant need for improvement for most member states. Overall, the draft plans fell short of the set targets in all assessed areas, renewable energy, energy efficiency, greenhouse gas emission reduction and energy grid interconnections.
Specifically, the target of reaching 32% renewable energy by 2030 was missed in the draft plans by about 1,6%. The gap for energy efficiency was around 6%, while greenhouse gas saving also need to increase by a further 2% in the final plans.

As of 7th February, 8 Member States, including Germany, France, Romania, Spain and Ireland are yet to submit their final NECPs. An assessment by the Commission on whether the plans meet the targets can be expected later this year

​For further information get in touch with us: This email address is being protected from spambots. You need JavaScript enabled to view it.

Business for tomorrow: Czech Republic on the radar

Business for tomorrow: Greece on the radar