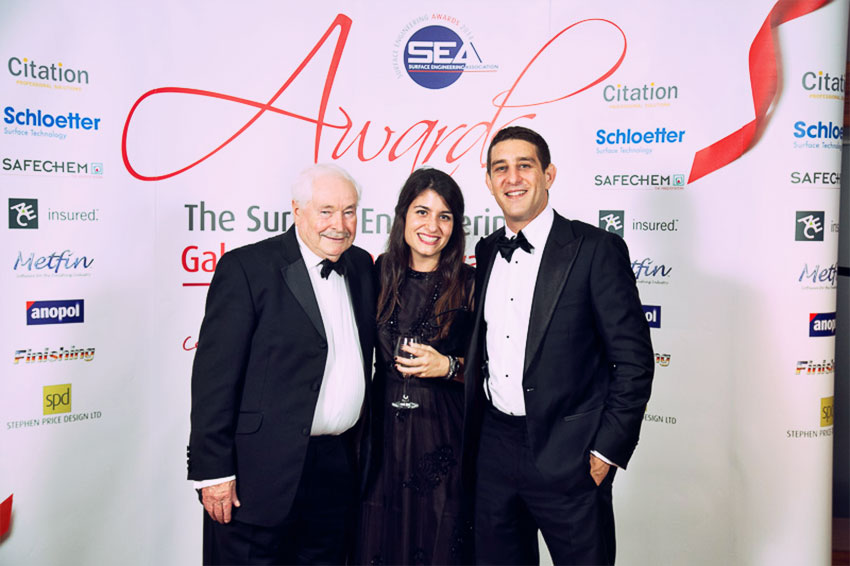 Schuman Associates participated in the Surface Engineering Gala Dinner and Awards 2014, the biennial event that recognizes, rewards and celebrates excellence in all branches of surface finishing in the U.K. The prestigious awards ceremony was hosted by Lord Hoyle and Mr. Dave Elliott, CEO of the Surface Engineering Association (SEA) and President of the European Committee for Surface Treatment (CETS).

SEA members had the opportunity to showcase their hard work and achievements during the previous two years and to compete for the awards in five different categories: Marketing award, Quality award, Environmental award and Outstanding company achievement award. Mr. Dave Elliott was awarded for the first time in the SEA history with an Outstanding European Contribution Award for his efforts as SEA President to raise the profile of the organisation in U.K. and Brussels. Schuman Associates has been cooperating for over 4 years with Mr. Dave Elliott in events that promote key issues and concerns of the Surface engineering sector and raise its profile vis-à-vis EU Institutions and key decision makers. 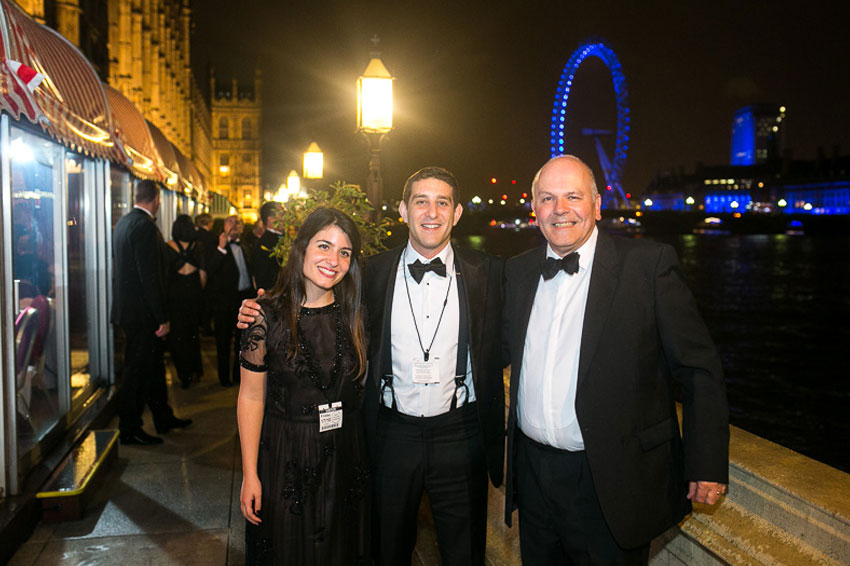 EU 2020 and Industrial Competitiveness: SMEs in the Surface Engineering Sector